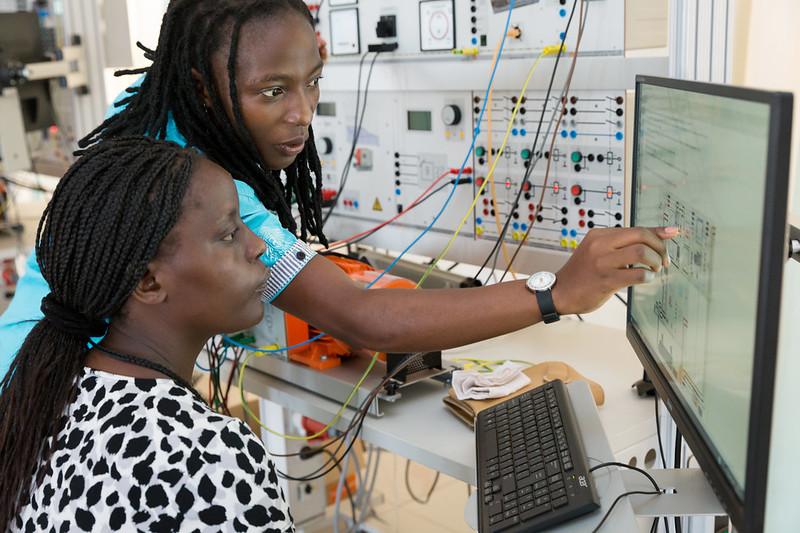 Women are far behind men on measures of economic empowerment. Progress in closing the gap stalled in recent years; and slid backwards during the Covid-19 pandemic. Sustainable Development Goal (SDG) 5 for gender equality is still far from being met.

In the context of the global climate crisis, there is an imperative to shift investments into low-carbon production and consumption. There is a risk that pursuing low-carbon transitions in a gender-blind way could further widen, not narrow, the gender development gap.

This policy brief summarises the findings of an extensive study by the Climate and Development Knowledge Network (CDKN) and ODI for GLOW, which sought to investigate how well women’s economic empowerment and low-carbon transitions are integrated in theory and in practice. It provides key recommendations for governments, international financial institutions and research funders.